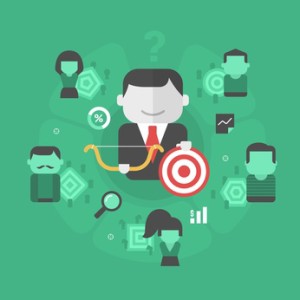 Most nonprofits have lists that include donors, prospective donors, community members, neighbors, corporate sponsors, foundation partners and government funders.   These valuable assets represent the potential for large sums of donations when November and December roll around. Potential is the key word.

Organizations know they could get so much more if they… Well, they are not sure what they should be doing but they believe there is something that would bring in much more money.   Segment lists for a year-end appeal is a good way to start.

You do not need to add in each and every category, but you should consider which categories are represented in your list and which would help you talk more directly to your donors or prospects.

That is the true purpose of segmentation, to connect with the donor on as personal a level as possible. The more generic a letter the more likely it will end up in the recycling bin if they even open up their mail. And that is a waste of everyone’s time and energy.