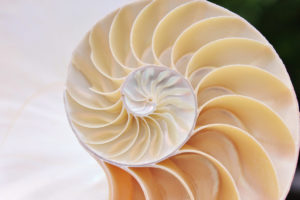 In Volume 9 of this series, I focused in on the first group who should be solicited on behalf of your capital campaign.  You can read it here but if you missed it, I will offer a spoiler and tell you that the first round of giving should always be the capital campaign committee and board of trustees or directors—from whom you want nothing less than 100% participation in the most meaningful way possible.

How do you identify your next round of capital campaign prospects?

Once you have your list in hand, then, it is time to prioritize by potential gift.  You want to ensure that each person on this list has a chance to give a meaningful gift, but to move the needle on your campaign, start with your larger gift prospects. And, if these people are truly committed to the organization, they will want to give to your worthy cause.  Making each capital campaign ask that much easier.

Last Month: Who To Solicit First For Your Capital Campaign